I was afraid this would happen. I finally got a belt holster for my 1911 and I'm liking carrying it more than my Glock setup.

A Safariland ALS like I have for my Glock, but since the is no rail I don't have a light attached. And I found a double mag carrier from Blackhawk for the opposite side on the belt. However, instead of the 3x13+1 one in the pipe for the Glock setup I was only going to have 3x8+1 for the Colt. That's a 15 round deficit. That's not horrible and still unlikely to be ever used, but since I tend to lean to overengineering stuff and not going for this is just enough I wanted to make up that deficit. Enter the Desantis double mag carrier ankle holster I found from GrabAGun. Now, I'm actually up 1 round from the Glock setup with another ankle to go, maybe. Why not go crazy?

Another thing some of you have seen at Rudy's is a knife I sometimes carry when I'm wearing my Duluth firehose pants. There's an external loop for tools that I can mount the sheath that comes with a CRKT Sakimori. I don't like carrying that beast on my belt and have found a boot knife from GrabAGun that I like. A CRKT Shrill. It arrived and then I discovered I no longer had a pair of boots to clip it to. No problem, I discovered I can attach it to that Desantis ankle mag carrier and carry it behind my ankle/calf just fine. I was worried about the weight of two 8-round mags and a knife on one ankle, but after wearing it for four days last weekend on a road trip I had no issues. I would have ordered two of the ankle things, but was worried about ending up with two that I didn't like. Now that I know I will probably go ahead and order another one to balance things out and be able to carry more. Maybe even a second knife behind the other calf. If I do that I'll be at 7x8+1 total rounds not counting the box of 50 JPH WWB I keep in my truck. (Shhh) We're getting wild now!

I'll see if I can't remember how to get pictures into my photobucket thing and post some in a day or two.
I am not and have never been an LEO. My avatar is in honor of my friend, Sergeant Mike Smith, who was murdered along with 4 other LEO's on 7.7.2016.
Patriot Guard Rider
NRA Life Member
Si vis pacem, para bellum
Top

Upgraded my old G43 to G43x few days ago. Now 43 got demoted to home defense and 43x is my go-to CCW.
g43.jpg
Was thinking about getting G19 gen5, but it just didn't feel right in my hand. Gotta say this local store I was in had a decent collection of 9mm luger https://gritrsports.com/shooting/firear ... /9mm-luger , was pretty impressive. Might grab my wife a CZ or Sig next, since she wanted to get something new instead of her Kimber Micro.
You must LOGIN to view the files attached to this post.
Top 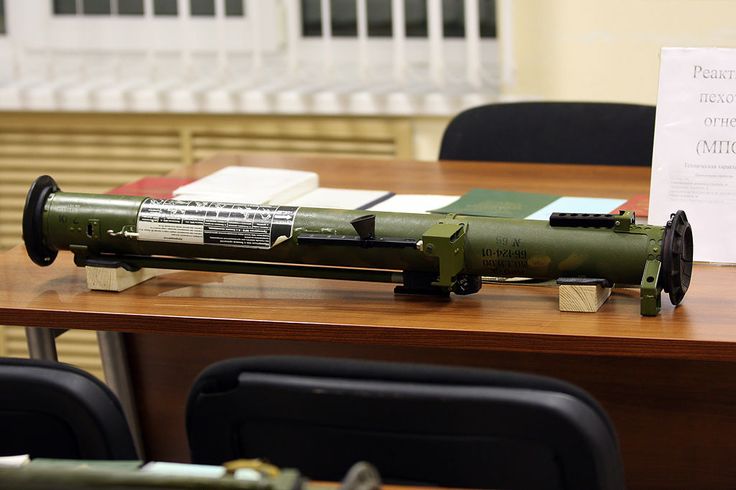 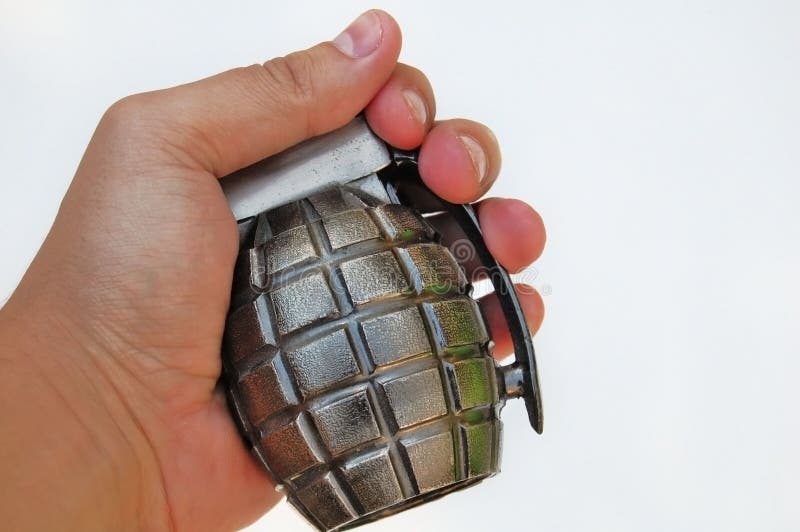 Return to “Guns and Other Self Defense Equipment”